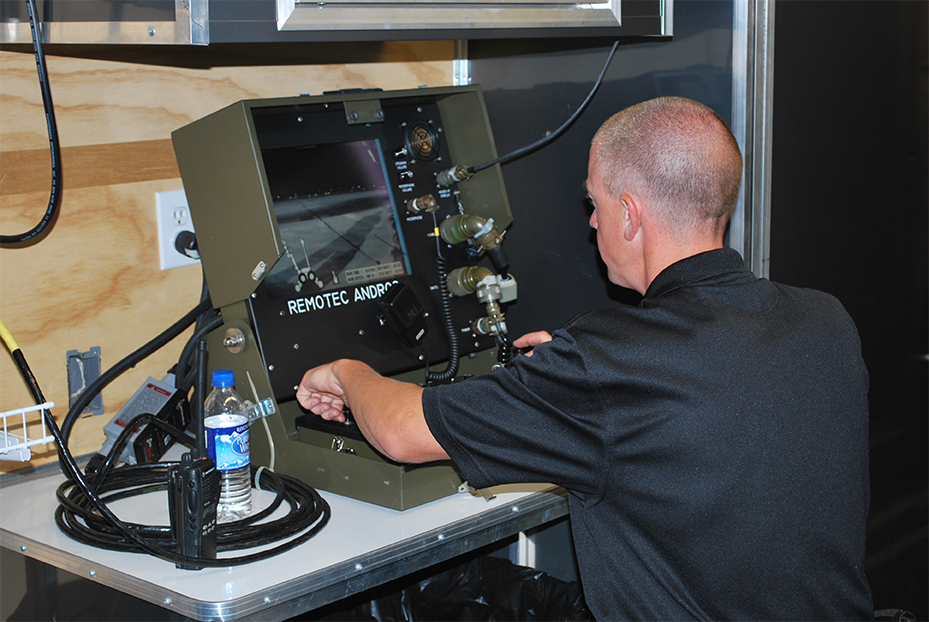 unit in 1993. Shortly thereafter they were joined by the Kenosha Fire Department. These agencies identified the need to provide their deputies, officers and firefighters with a support unit trained to handle suspected explosive devices, suspicious packages, bomb threats and fireworks storage and disposal. Field operations began in early 1995.

In February 1998 sole authority of the Bomb Squad was transferred to the Kenosha County Sheriff’s Department. The Sheriff’s Department is provides all support to the unit and is responsible for its operational readiness and training. Personnel from the Kenosha Police Department and The Kenosha Fire Department are still an active part of this team. 1998 was also the year in which the unit was certified as a full explosive disposal unit, one of 392 accredited FBI bomb squads in the United States and one of only six accredited bomb squads in the State of Wisconsin. Some of the equipment utilized by The Sheriff’s Bomb Squad are, two Androse bomb robots, disruptors, an x-ray machine, two search suits, two bomb suits, explosive storage unit and a truck and enclosed trailer. All of the bomb squad equipment has been paid for federal grants. 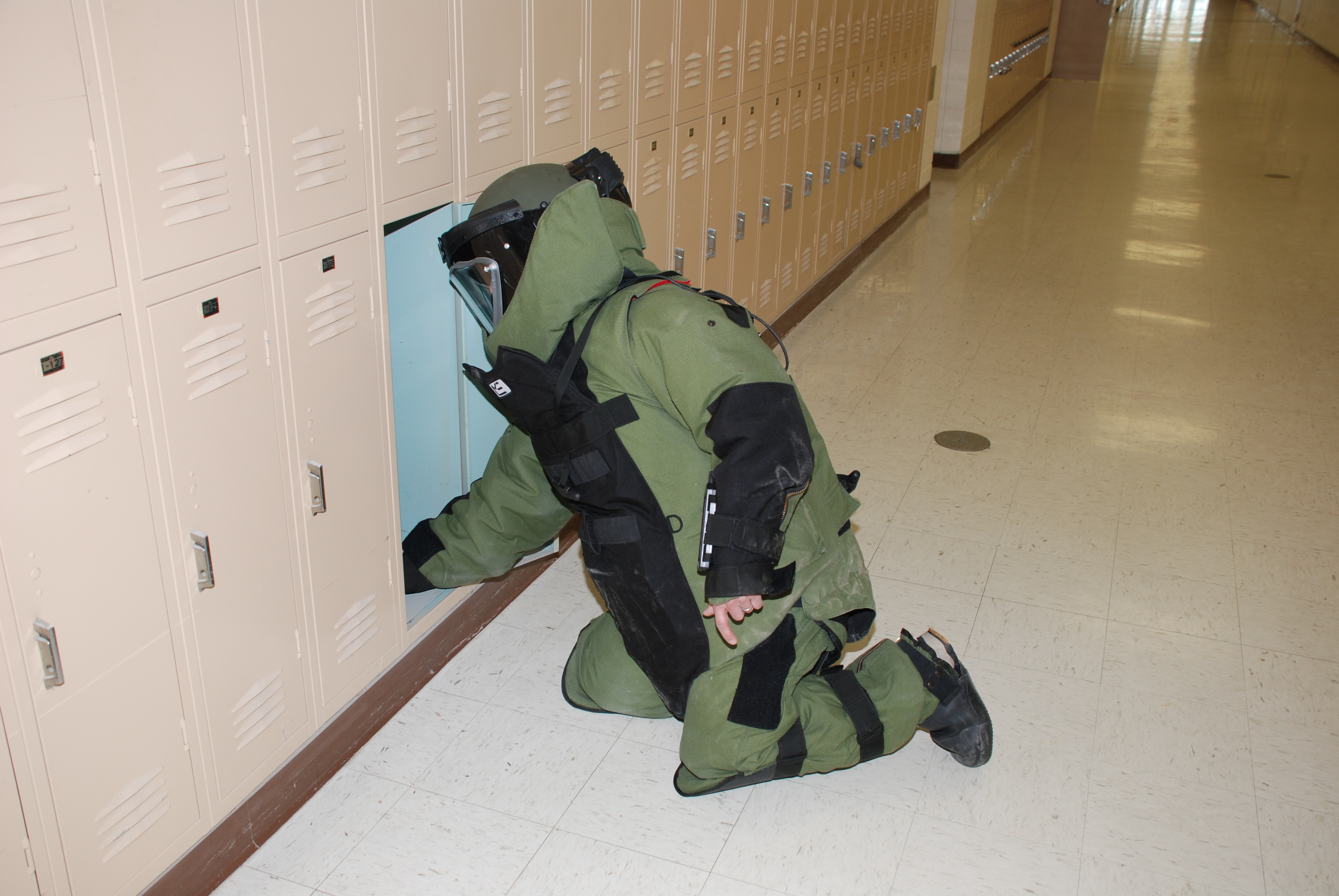 Presently, the Kenosha County Sheriff’s Department Bomb Squad has all members trained as Hazardous Materials Technicians under the U.S. Environmental Protection Agency’s 165.15 standard. Additionally, we have one member who has received training and is on the Drug Enforcement Administration (DEA) task force for clandestine methamphetamine labs. All Hazardous Devices Unit members belong to the International Association of Bomb Technicians and Investigators. 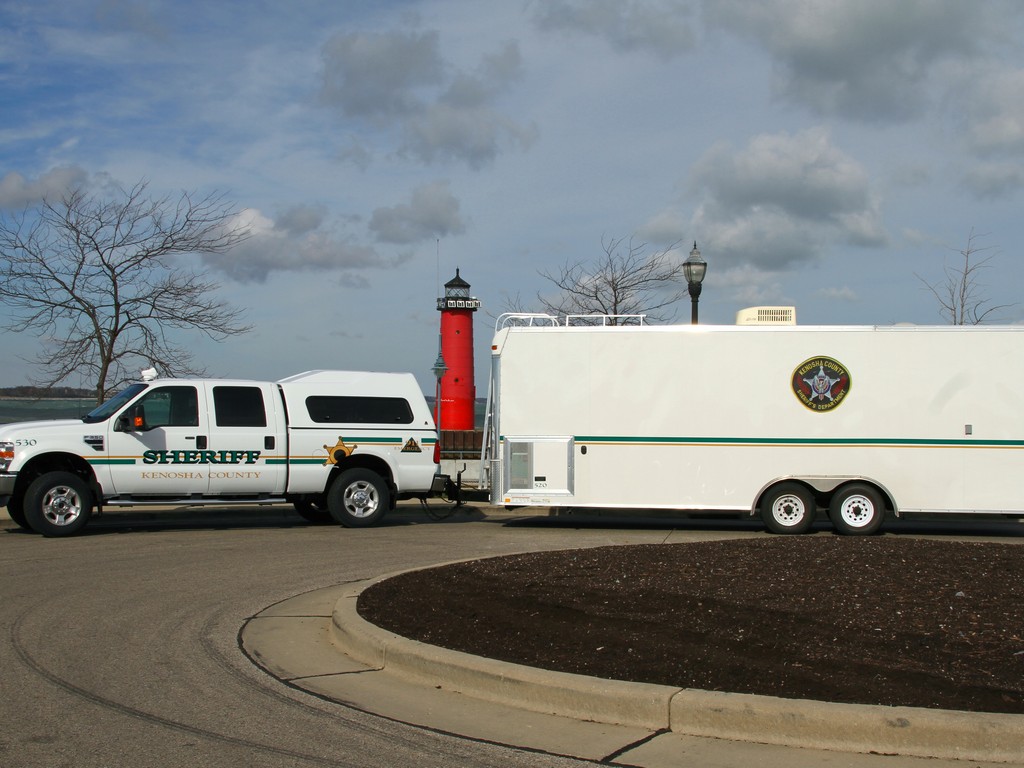 The unit has consulted on a bill before the Wisconsin Senate that would ban and create a law for any explosive or look alike explosive used in a criminal act.